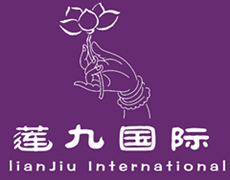 A heat exchanger is a device designed to efficiently transfer or "exchange" heat from one matter to another. When a fluid is used to transfer heat, the fluid could be a liquid, such as water or oil, or could be moving air. The most well known type of heat exchanger is a car radiator. In a radiator, a solution of water and ethylene glycol, also known as antifreeze, transfers heat from the engine to the radiator and then from the radiator to the ambient air flowing through it. This process helps to keep a car's engine from overheating. Similarly, our heat exchangers are designed to remove excess heat from aircraft engines, optics, x-ray tubes, lasers, power supplies, military equipment, and many other types of equipment that require cooling beyond what air-cooled heat sinks can provide.

we has been manufacturing one of the most widely used heat exchanger technologies, tube and fin heat exchangers, for more than 20 years. Tube and fin heat exchangers provide air-to-liquid cooling or liquid-to-air cooling. They consist of fin, hairpin tubes, return bends to connect the hairpins, a tube sheet to support and properly align the tubes, a header with inlets and outlets, side plates for structural support, and usually a fan plate. The tubes provide the path for the liquid coolant, and the fin adds surface area for more heat convection. Copper is often selected for tube and fin material due to its excellent thermal conductivity and compatibility with water and ethylene glycol solutions. However, stainless steel is used for tube and fin when it's necessary for the coolant to be deionized water or other corrosive fluids. 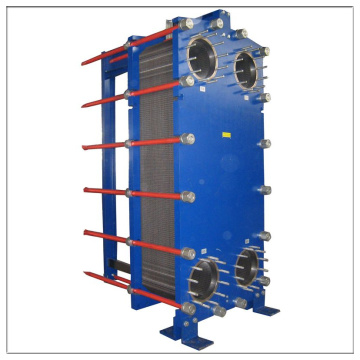 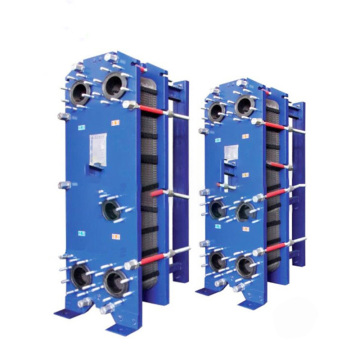 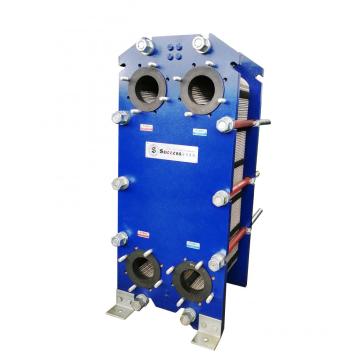 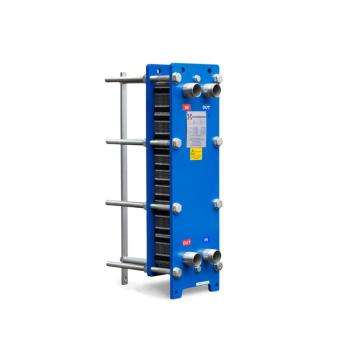 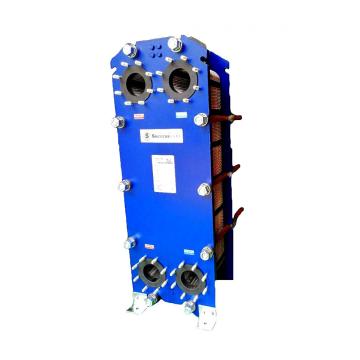 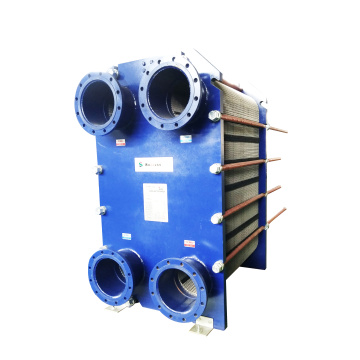 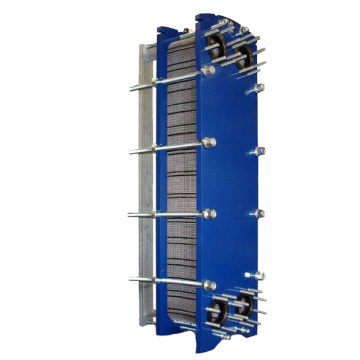 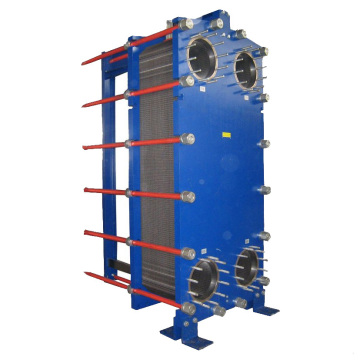 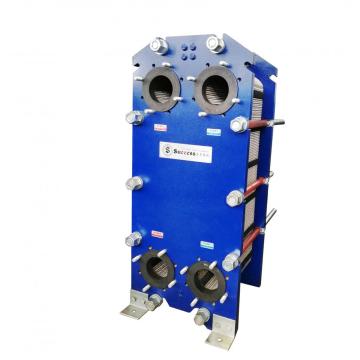